It’s not every day you go to a place recommended to you by people who have never been themselves. It’s even less common that it becomes your favourite place on your three month trip. But that’s exactly how we ended up in El Nido (well that and a couple of flights and a 6 hour minivan trip). It was no mistake either, quickly becoming the place in Southeast Asia that every other beach town was measured against, but none was able to beat.

The beaches were stunning with their white sand and warm turquoise water and we spent days just soaking in the sea, eating fresh fruit, drinking smoothies, reading books and going back for another swim in the irresistible ocean. In the late afternoons we would leave the beaches to try and find a different spot to watch the spectacular sunsets.

Once we were in El Nido, the ever smiling locals kept recommending the island hopping and snorkelling tours. But seeing as we had such a relaxed routine going, it took until our last day of the beautiful week we spent in El Nido before we organised ourselves a Banca boat tour and headed out to prove that there were places more beautiful than the beach we were staying at.

The snorkelling was nothing to write home about, or only with regard to the dead coral which made us sadly aware of tourism’s effects on nature and how important it is to be aware of that when travelling to countries where development has happened quicker than regulation. What was worth writing home about however were the picturesque islands, alluring lagoons, hidden caves and pristine beaches that we had all to ourselves. 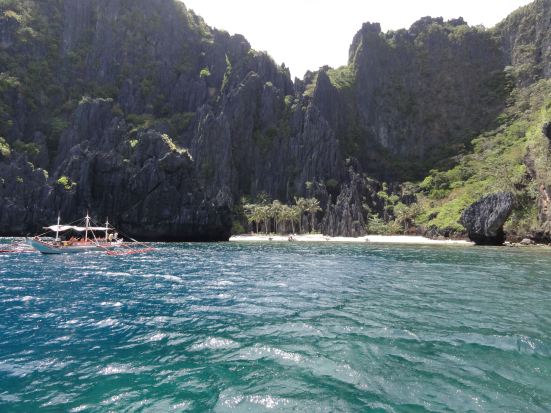 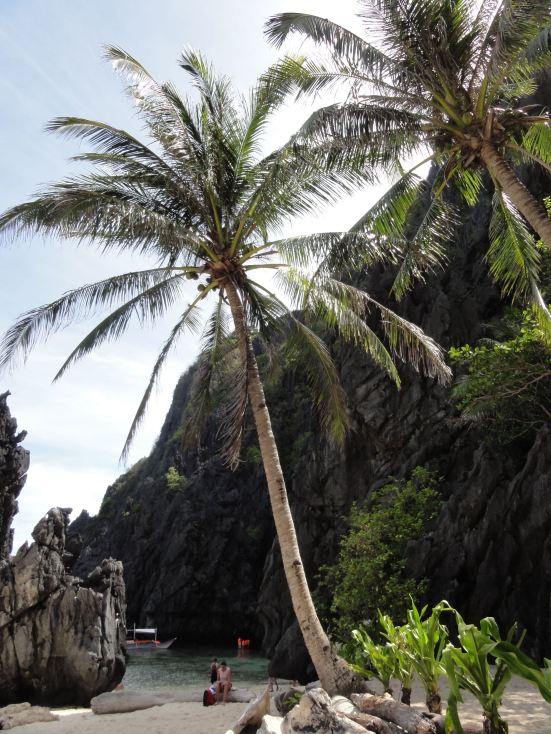 My biggest disappointment with El Nido was leaving. I was sad that I hadn’t planned more time in the Philippines, getting to know this wildly diverse and breathtakingly beautiful country. While it can be overwhelming knowing where to start from their 7,107 islands, I know that when I go back, El Nido will be on the itinerary again. As the billboards reminded us, “it’s more fun in the Philippines.” 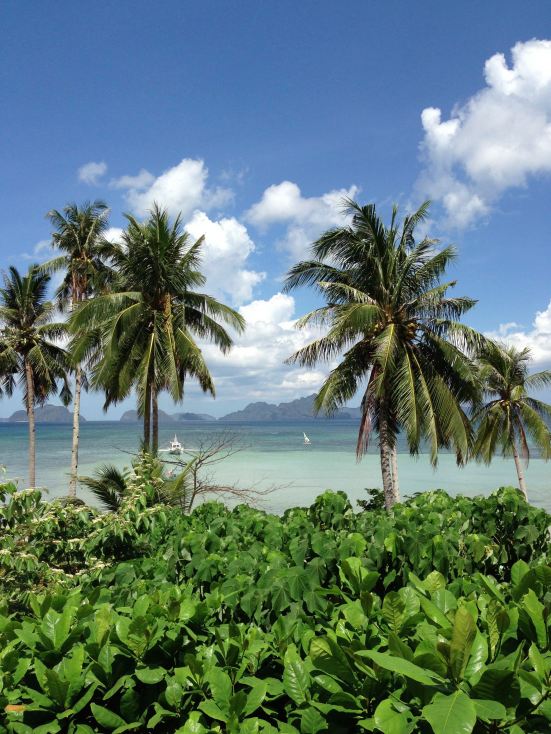 4 thoughts on “Soaking It Up in El Nido”