As I reach the end of my time in yet another city and country, I’ve been feeling very nostalgic for my year in Munich. While I was in Munich I didn’t write about it. At the time everything had lost its novelty and seemed so normal. It took leaving to realise how special these things really were.

So lately I’ve been looking back at Munich through my rose-tinted, nostalgic glasses. It’s easy to sit in Korea feeling homesick (or can I call it Germany-sick?) and reminisce all about it. I can forget that I was so broke after travelling for a year that I had to spend a lot of time just window shopping. I can forget that my job involved people yelling down the phone at me before hanging up on me. I can forget the difficulties of arriving in a country where you can’t speak the language and have to start from scratch.

All I can remember are the great times I had there, the achievement of learning a new language (or two if you count a bit of Bayerish – the local language) and the amazing people I met.

I arrived to a Munich covered in snow, saw flowers bloom, spent summer in the lush fields of the English Garden, saw leaves change colour and fall, and left exactly as I arrived, in snow. 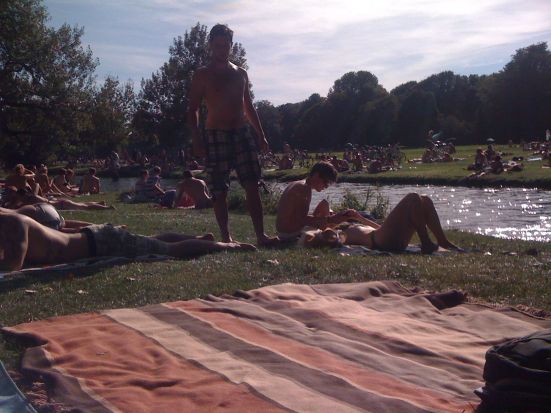 I experienced Oktoberfest or Wiesn as a local, with locals.

I drank a lot of “Bavarian Water.” In fact, we had Bavarian language lessons over a keg of it.

I found out that Bavarians still really like Michael Jackson. 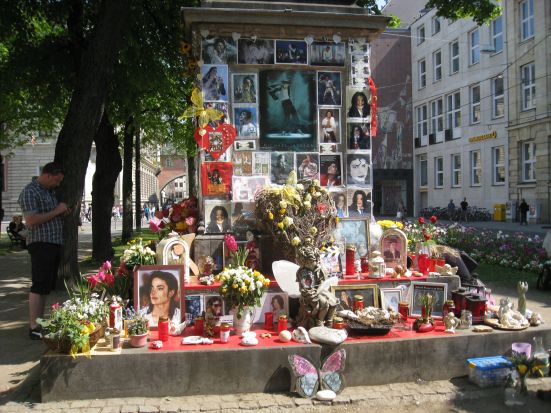 I ate a lot of the sweets and cakes that Germany is so famous for. 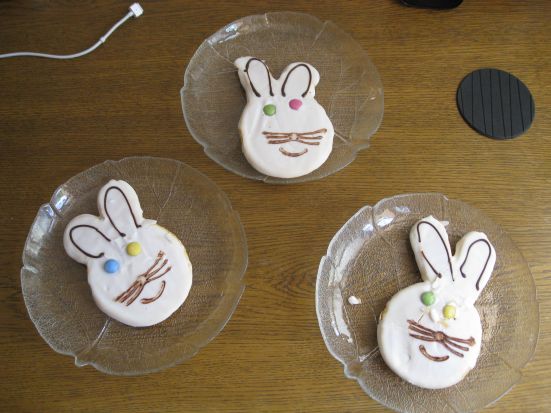 I got to be a passenger in a Porsche Panamera on a road trip to Zurich.

I loved the architecture so unique to this part of the world. 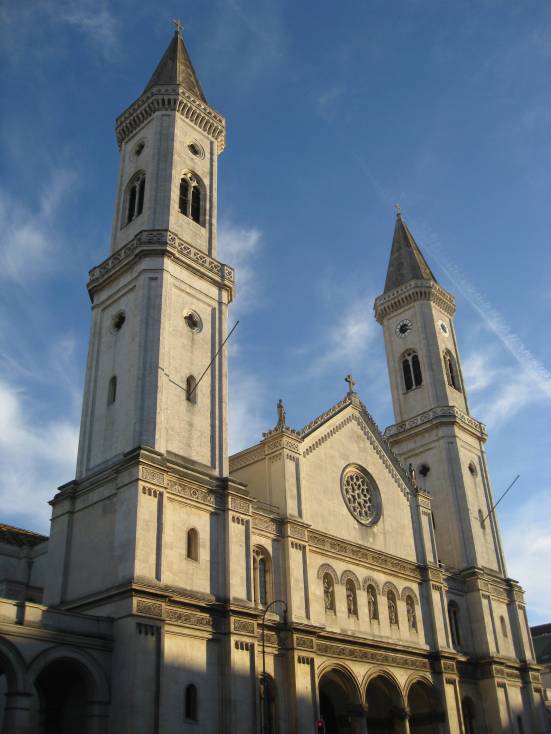 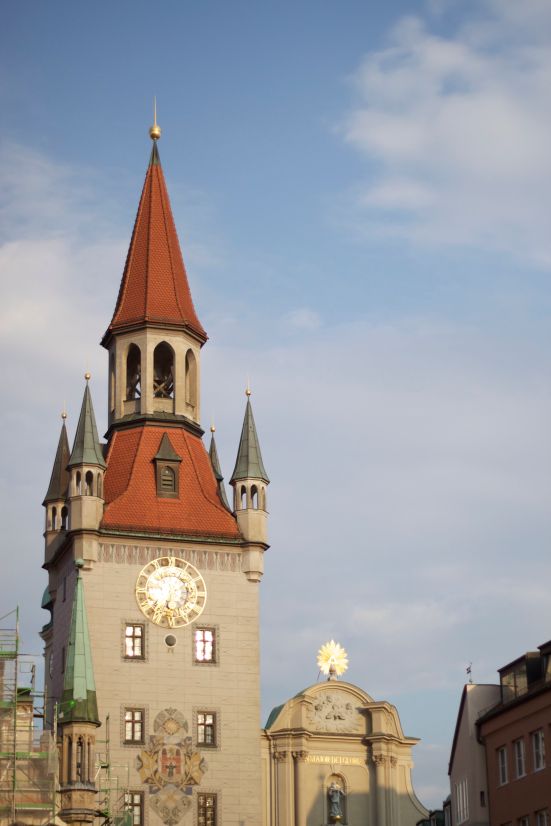 I watched surfers on the man-made wave in the Eisbach river.

I made the most of all the lakes and hikes in the surrounding area.

I enjoyed every opportunity I had for some Grillen by the river. 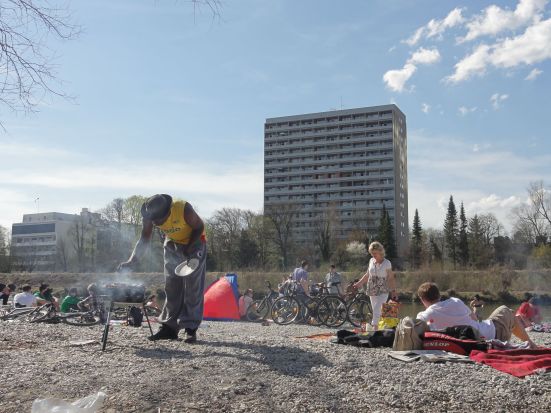 I miss so much from Munich, but above all I miss riding my bike everywhere, both in summer and winter. I miss lazy afternoons in the English Garden, countless beers in the beer gardens and so many laughs shared with new friends, in a city that I was lucky to call home for a year.

3 thoughts on “A Year in Munich”