“‘Cause this is Africa,” I hummed as I walked through customs at the airport in Rabat. One of the benefits of budget airlines is that you don’t always fly into the city you want to. Benefit, you say? Isn’t that exactly what you don’t want? Well, in the case of Morocco it took us to Rabat, the highly under-visited capital of the country, a beautiful and welcoming introduction to my first time in Africa. 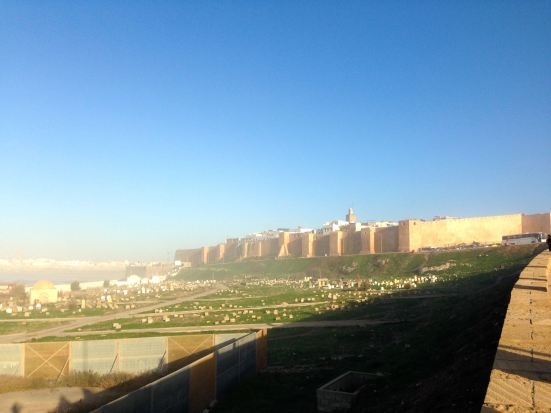 I don’t know what I was expecting from Morocco, but it certainly wasn’t what I found. Beautiful beaches, medieval medinas, wonderful food, welcoming locals and even palm trees were what we faced upon arrival. 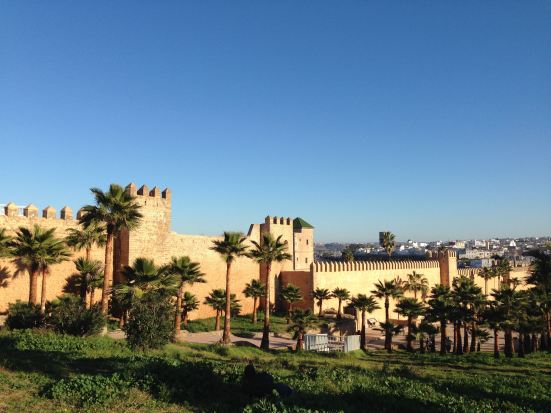 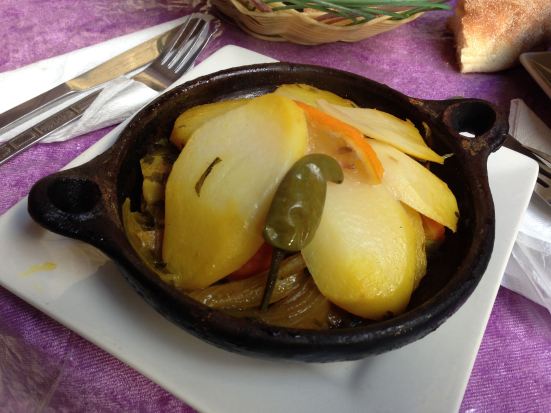 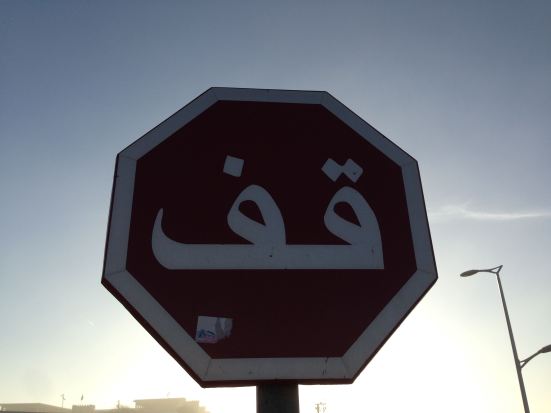 Looking out from the roof terrace of our hostel, we could have been in one of many European cities in Spain, Greece or even Italy. 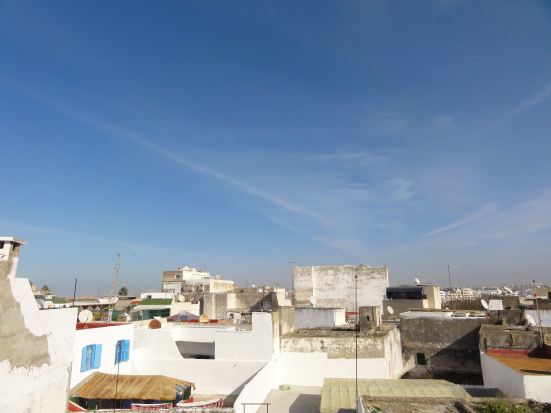 Until you turn around and see minarets and hear the call to prayer, that is. While Morocco seems so incredibly close to Spain geographically, it felt a world apart. 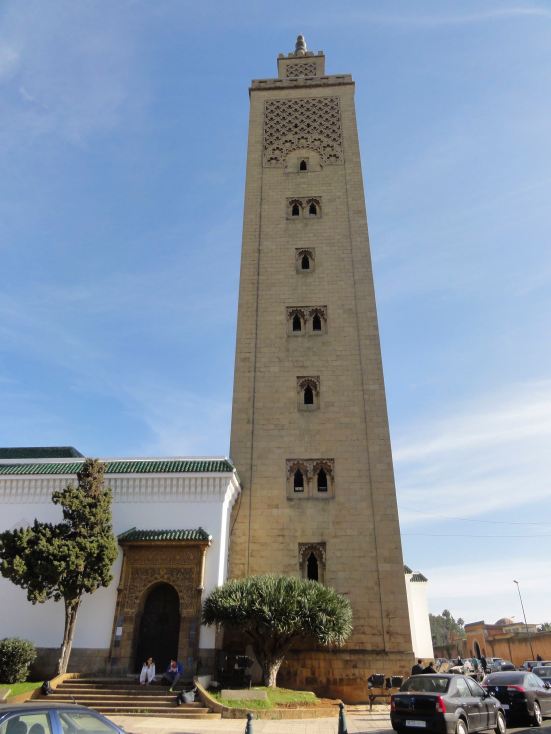 And yet, just like most other parts of the world, it appears that it is the cats who really run this city. 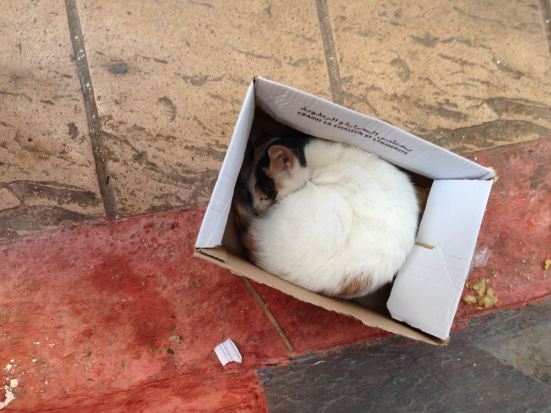 I loved the medina in Rabat and losing myself in all the tiny alleyways that twisted and turned, connecting you to other streets and forcing you to get lost in its maze-like layout. I was intrigued by the incomprehensible alphabet, the colourful doorways and the patterns decorating the buildings. 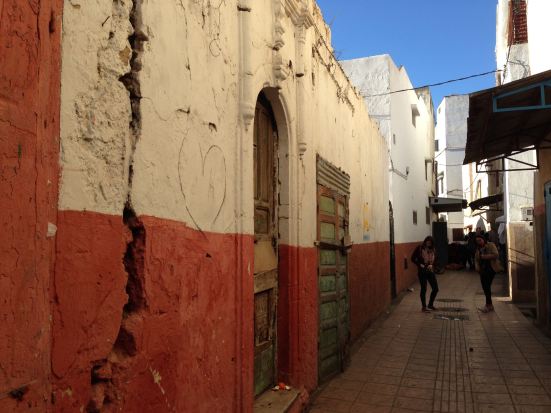 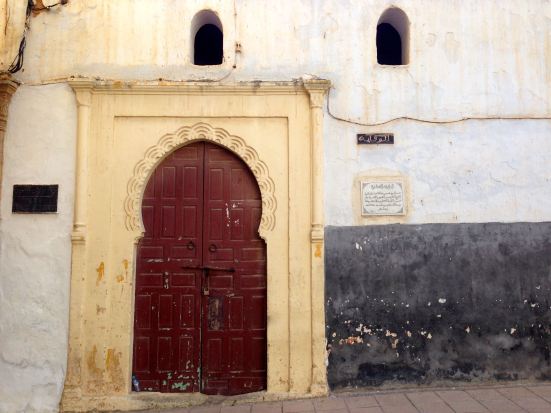 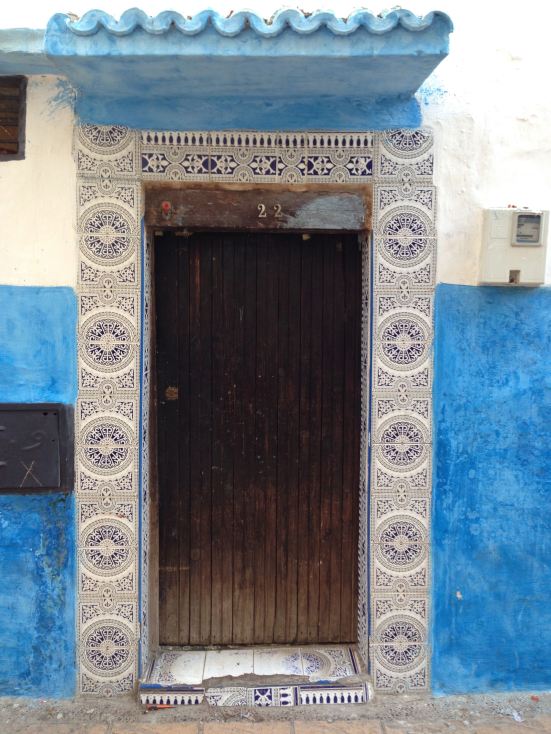 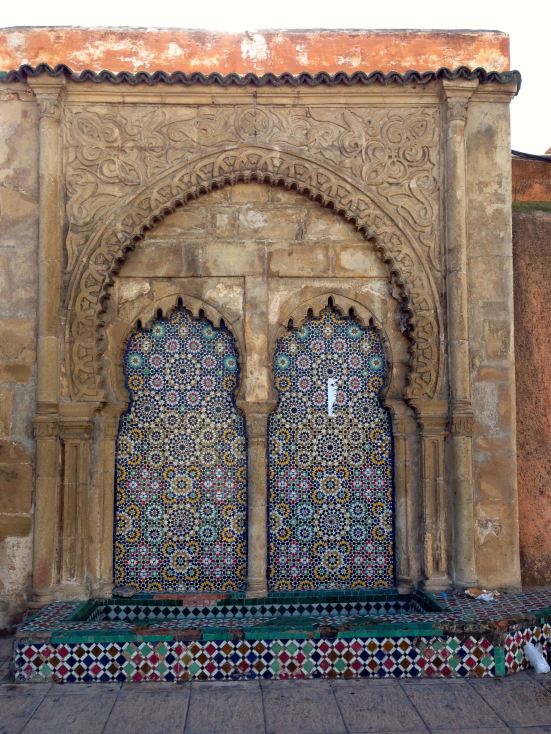 Even more unexpectedly, Rabat is famous for Roman and medieval ruins. We made our way out to the fortified necropolis of Chellah, amazed to think that the Roman empire had stretched this far and yet reminded by the minaret (from post-Roman times obviously) that we were no longer in Europe. 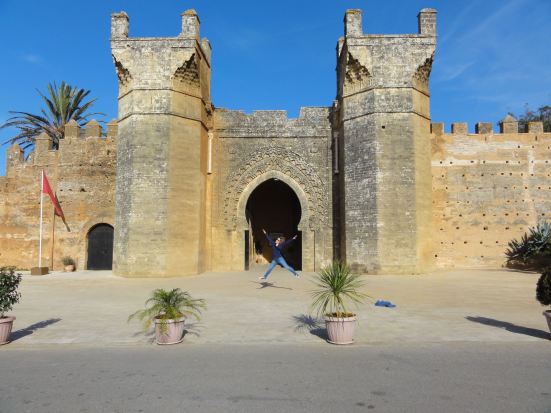 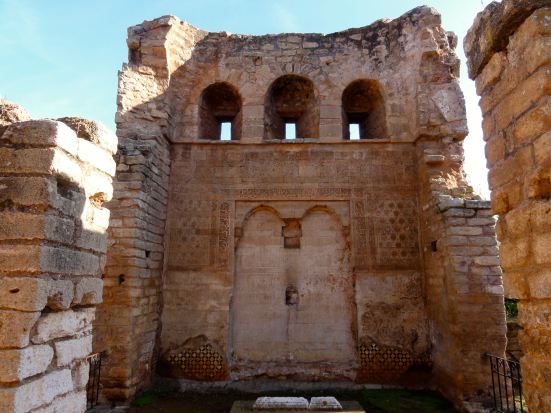 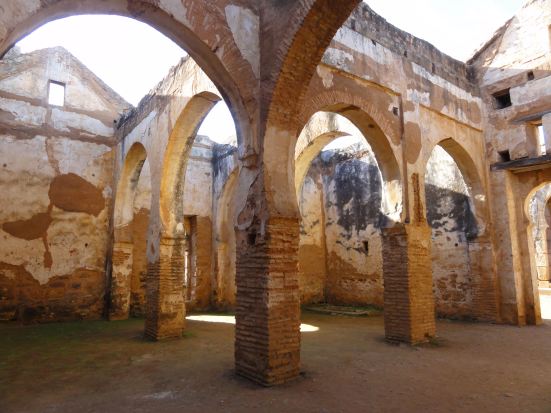 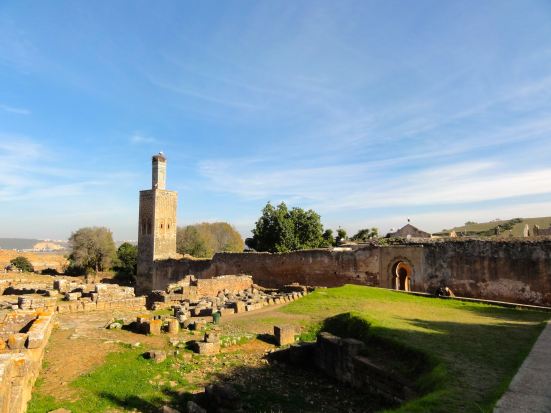 Although regardless of who had built or been in charge of these ruins in the past, it was quite obvious that the friendly new bosses spent more of their time sunning themselves and napping and less time building ornate structures. 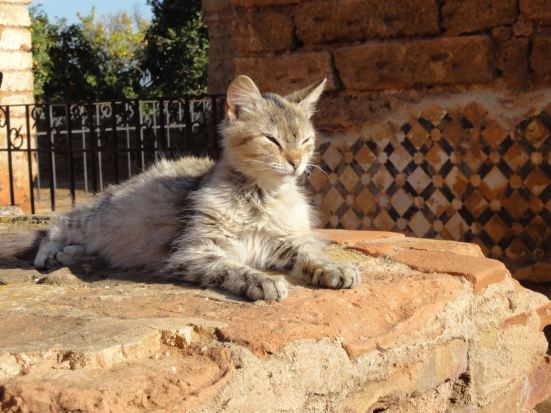 2 thoughts on “An Initiation to Africa in Rabat”